A Virginia Beach native, Michael attended Shenandoah University Conservatory in Winchester, Virginia and graduated with a Bachelor of Music in Music Production and Recording Technology. While at school, he had the opportunity to learn audio production, editing and engineering from some of the best in their field and as part of the sound department for the 2019 film, Santa Girl featuring Barry Bostwick, Devon Werkheiser and Jennifer Stone. Eventually, Michael’s talent led him to be on the “business end” of a microphone and has worked as an award-winning producer and on-air personality for two FM rock stations in the Hampton Roads area voicing, producing and writing numerous commercials and on-air promotional pieces..

Having experienced both sides of the microphone, Michael turned his talents to sound editing, sound engineering and recording audio for video. He has also produced several podcasts for various clients which can be found on various streaming platforms. 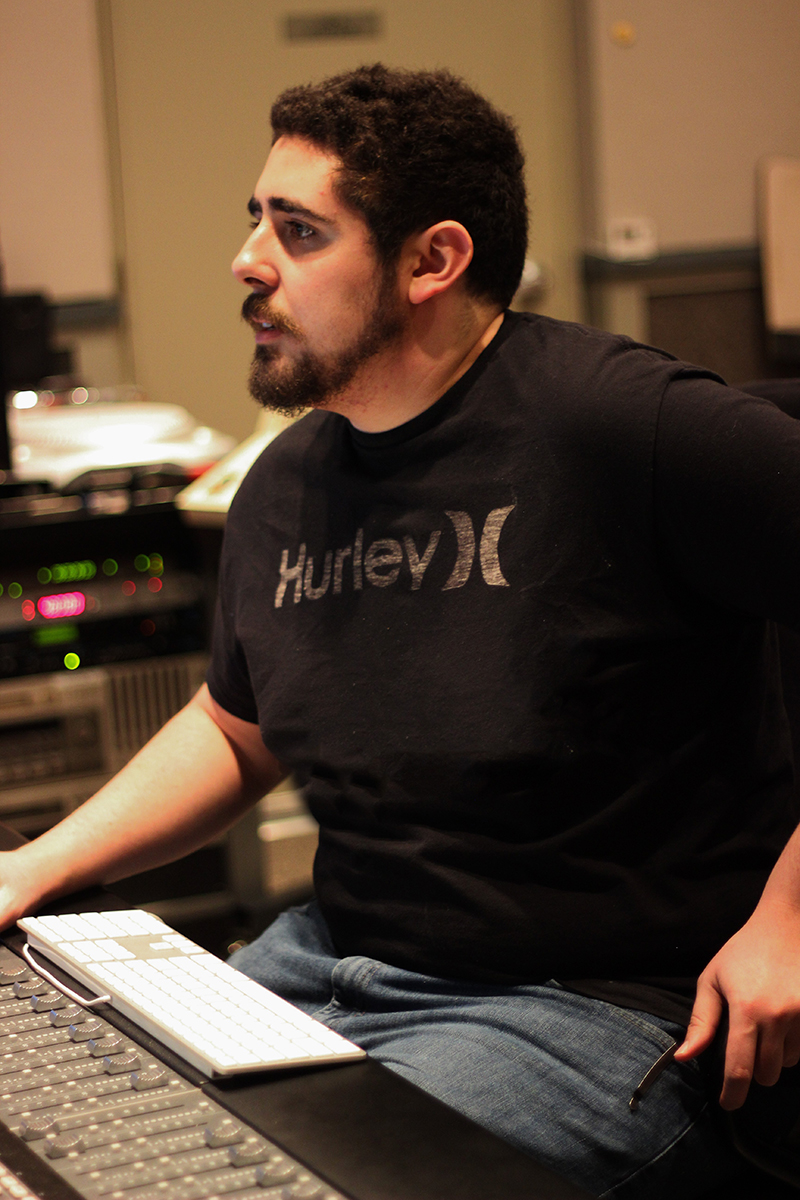